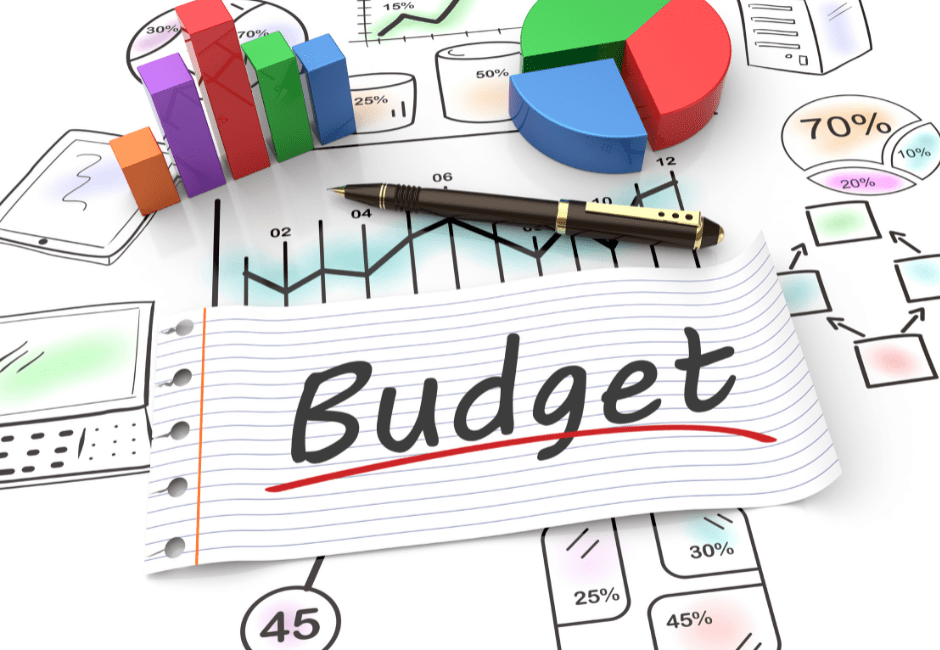 The Chancellor, Jeremy Hunt, presented his first Autumn Statement on 17 November 2022 against a challenging UK and global economic backdrop. He set out three priorities for the Government, namely stability, growth and public services, and outlined the steps to the achieve these, including a number of tax measures designed to contribute to the repair of public finances.

Although the income tax rates are unchanged, the freezing of the personal allowance and basic rate band and the reduction in the additional rate threshold will push more people into high tax bands as wages rise.

There were no changes to the rates of capital gains tax; however, the amount of gains that an individual can realise before paying capital gains tax is to be seriously curtailed. The capital gains tax annual exempt amount is currently £12,300. The plan had been to freeze it at this level until 6 April 2026. However, instead it will be cut to £6,000 for 2023/24 and then further reduced to £3,000 from 6 April 2025.
If you plan to sell assets that will realise a gain, consideration should be given to the timing of the disposal to maximise the gain that will be sheltered by the annual exempt amount.
The Government are also to introduce legislation in the 2023 Finance Bill to deem shares and securities in a non-UK company received in exchange for shares and securities in a UK close company to be located in the UK for capital gains tax purposes. The measure will only apply where an individual owns at least 5% of the UK close company.

From 1 April 2025, electric cars will no longer be exempt from vehicle excise duty.
While tax rates for electric company cars will remain lower than those for petrol and diesel cars, as more than 50% of new cars are expected to be electric by 2025, the appropriate percentage for electric cars (currently 2%) will increase by 1% a year for three years from 2025.

The increase in the residential and first-time buyer SDLT thresholds that took effect from 23 September 2022 will now come to an end on 31 March 2025.

The revaluation of business properties from April 2023 will go ahead. However, transitional relief will be available for a three-year period to support businesses facing increased bills as a result of the revaluation.

The Energy Profits levy is to be increased from 1 January 2023 to March 2028 from 25% to 35%.
From 1 January 2023, a temporary 45% levy will be introduced for windfall profits from low carbon energy generation.

The Government are consulting on reforms to the tax-reliefs for audio-visual industries. The consultation runs until 9 February 2023.

This latest government announcement, along with high inflation, higher interest rates, increasing energy prices and shortages of people & materials mean that now is the time to ensure you have a tight grip on your numbers and a clear financial plan.
Please call if you need more information on any of the announcements made, or to learn more about how Steven Burton & Co can help you to better understand your business finances.

This material has been prepared for informational guidance purposes only.  Whilst every effort has been made to ensure the contents are accurate, information contained may not be comprehensive.  Furthermore it is not intended to provide, and should not be relied on for, tax or accounting advice.  Steven Burton & Co Limited can not accept any liability for any errors or omission or for any person acting on or refraining from acting on the information provided. 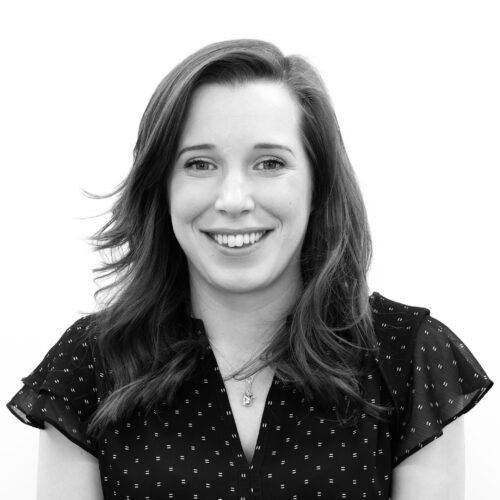 
Dominique’s exceptional service ethic stems from her deep commitment to our clients and their businesses. Solving any issues that may arise in a professional and approachable manner, Dominique’s knowledge of accountancy and experience in client facing roles facilitates our client support. 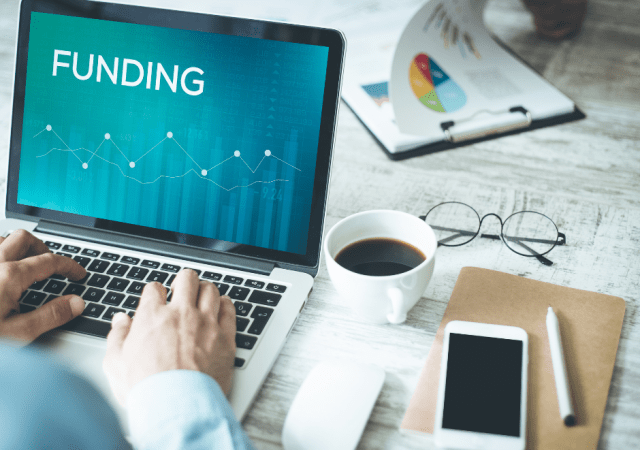 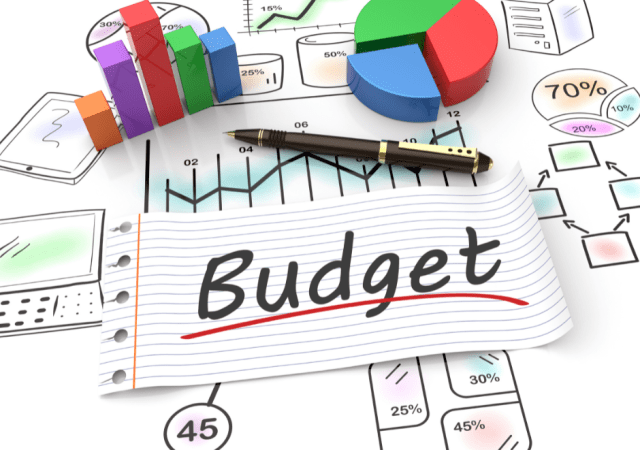 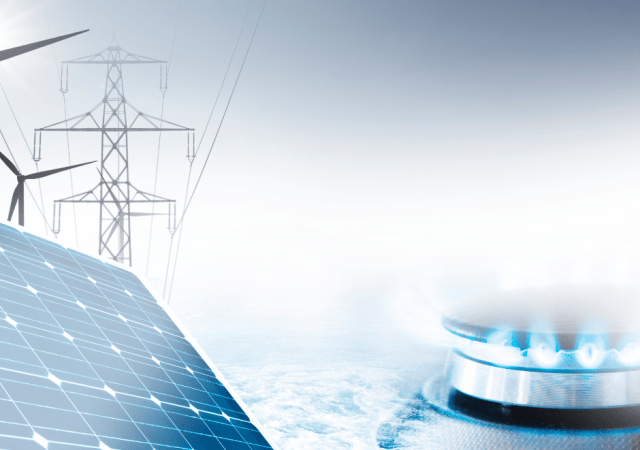 Clarification of government support to UK businesses suffering from eye-watering increases in their energy bills, have been announced on 21... 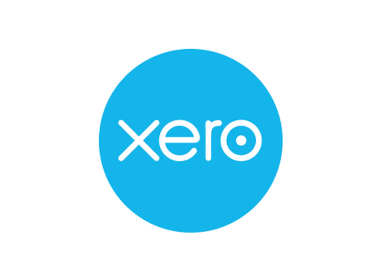 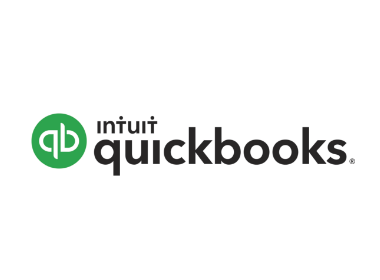 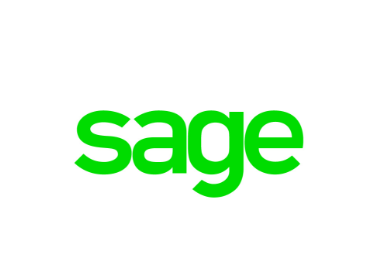 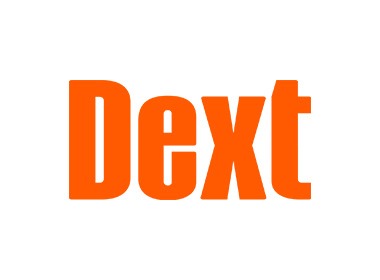